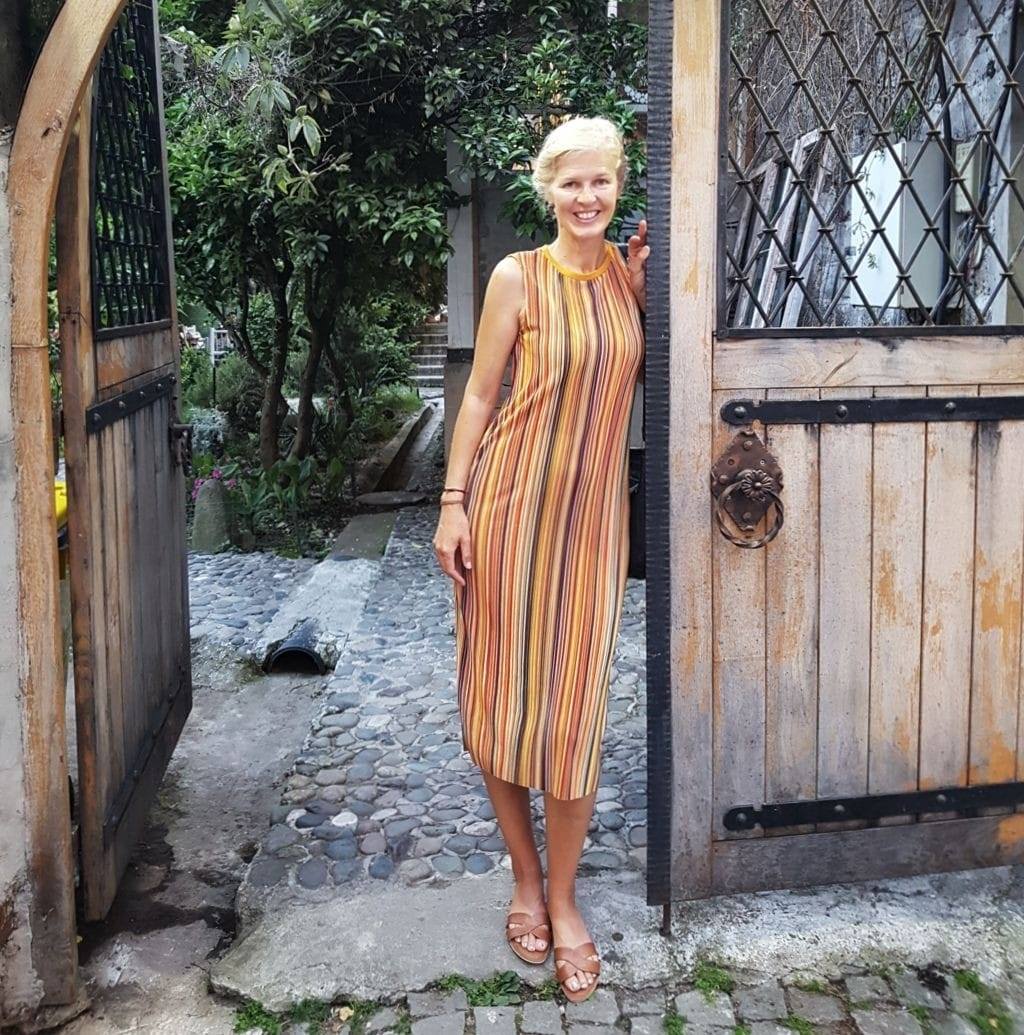 Where It All Started

Ruth Vahle first came to Beijing in 2011, following her husband for his job and leaving her own corporate career behind. Like most expats, she found China confusing and was forced to figure things out on her own.

After too many moments of saying "Oh, I wish I had known this earlier..." Ruth decided to do something about it. That's when she launched Beijing Expat Guide.

The website grew to become a much-referenced and highly-trafficked resource for those expats planning their own move to China. The website was highlighted by CCTV (China's national TV), Ruth was featured in international news and three books were published.

Ruth has since left China, but her vision for Beijing Expat Guide lives on in the form of the new China Expat Society which was launched in early 2020.

Now, expats from all across the world who establish China as their new home have been able to connect and learn from each other using the China Expat Society platform.

Our Team of Contributors

Ruth moved to Beijing in 2011 with her husband and later started the Beijing Expat Guide. Although she has since left China, she still comes back often to visit friends and fill up on delicious Chinese food.

Dan is the original founder of Chinese-Breeze. Hailing from Melbourne, Dan started learning Chinese in university and spent a semester studying the language at Nanjing University.

Abi's a graphic designer who fell in love with China when she first visited in 2009. Since then, she's studied the Chinese language at college and has also enjoyed several trips to different provinces. She finds China's vast cultures and history fascinating and loves working with the team here as they help make life easier for fellow expats in China.