When you’re preparing for your move to China, one of the key things to check off your “to do” list is to download and install a VPN. What's important, however, is to find a VPN for China expats that still works in 2021.

Trust me when I say that you need to find the best VPN for China expats, one that serves the China expat market by constantly out-maneuvering Chinese censorship. I’d like to offer some recommendations based on my experience of the best VPN for expats in China as of December 2021.

After more than a decade living and traveling around China, I’ve had to learn a few things the hard way, particularly as it relates to the internet in China.

The most important lessons has had to do with Virtual Private Networks, or “VPN” for short. You can ask pretty much any person who has lived in China for at least a year and they’ll agree with the following:

When you consider all the different websites that are blocked in China, you’ll understand why this is so important. I’d like to share a quick list detailing the best VPN for China expats.

Note: Some of the links in this article are affiliate links, which means that at no extra cost to you, I may be compensated if you choose to use some of the services below. I only recommend what I’ve personally used, however, and I appreciate your support of this free website!

Having lived as an expat in China for over a decade, I’ve had both positive and negative experiences with different VPN companies.

Not surprisingly, a few of the bad ones are no longer in business (though not all!).

For this list of the best VPN for China expats, I’m only including services that I have personally used for at least the past 5 years.

For these specific China recommendations, the VPNs must meet the following criteria:

This isn’t just any old list thrown together at random.

I’ve used more than 25 different VPN services from within China and these are the only 3 that made the cut. 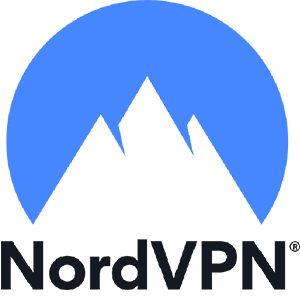 Over the past 8 years I’ve been incredibly impressed by how well NordVPN has served the China expat community. To start, NordVPN has a simple UI, meaning it’s easy to use even for those who aren’t tech-savvy. To connect to a VPN server and bypass China’s censorship, you just click on a map for where you want to be. That’s it! Android and iOS apps make this fast on mobile devices as well. Best of all, NordVPN is the lowest price on this list, making it an incredible value. Give it a try and you have 30 days to get your money back if you don’t like it. 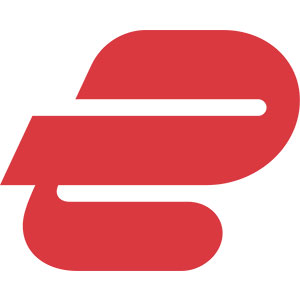 Of all these VPNs, I’ve used ExpressVPN for the longest. If I had to hand out awards, I would give this service the “most reliable” award. On very few occasions have I been unable to connect to an ExpressVPN server, and even then it’s only been for a short period of time when all VPNs are having trouble in China. ExpressVPN has some of the fastest servers, which is important for those China expats who value speed (gaming, video streaming, etc.). It’s also a popular service – if you were to ask 10 expats what VPN they use, at least 4 would say ExpressVPN. If you’re thinking of trying ExpressVPN, make sure you use this link, which will automatically add three months free to any annual plan! 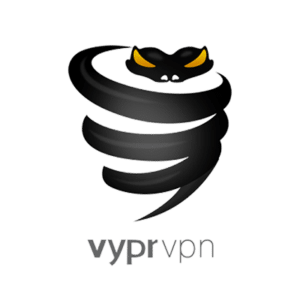 Last, but not least, VyprVPN is the longest-running VPN on this list. It’s position as the third does not reflect on its quality (heck, it’s beat out plenty of other VPN services to get here). On the contrary, it’s an excellent VPN option for expats in China. One of the things I really love about VyprVPN is their transparency. There’s not much you can find out about many VPNs on their about page (even for the two above), but that’s not true for VyprVPN. They’re extremely transparent about their leadership, corporate structure, company values and mission statement. Within the admittedly dark world of VPNs, VyprVPN is a breath of fresh air. They’re up front about how they use your data, so you can check to see if they fit what you need. They’re also fairly priced and easy to use.

*Remember, all three of these VPNs offer 30-day money back guarantees, which means that you can try them and if they don’t work as advertised in China, you can get your money back.

**Another thing to note: If a reliable, uncensored connection to the internet is vital to your life or business, I recommend downloading at least two, if not all three of these VPNs to use as backup. That’s what I do. There are many times that I end up switching between services to see which one connects at the highest speed.

Best VPN for Expats in China?

You can roll the dice with any cheap VPN when you move to China.

You could even try your luck with free VPNs and proxies, although I would seriously discourage that since it puts your online security at risk.

But trust me when I say that it’s worth following my recommendations for the best VPN for China expats. I’ve been using NordVPN successfully for years, I’ve loved using and working with ExpressVPN and VyprVPN is one of the most transparent VPN companies I’ve ever seen.

Staying connected on the internet in China is always going to be a struggle. A VPN isn’t going to solve every single problem you have and it won’t work 100% of the time – no matter what service you use. But it will make your expat life better in China, and that’s worth a lot.

As the great firewall of China is getting more sophisticated and less permeable, a reliable VPN connection is essential to access social networking sites and other websites and apps that China commonly blocks.
4
min read
Josh Summers
read more
Technology

Lately, accessing the internet in China with a VPN has been increasingly frustrating. Are VPNs still working in China in 2021? At times, it feels like VPNs don’t connect at all or drop after a short time.
6
min read
Josh Summers